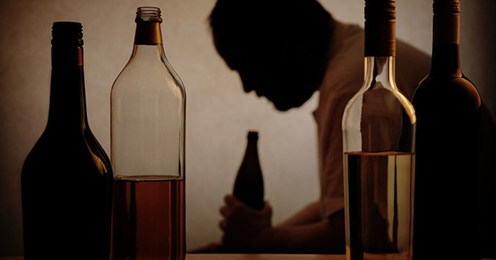 New research has found that people meeting the criteria for alcohol use disorder (AUD) are frequently untreated in the United States. Could you or a family member have AUD? Could you benefit from the newer methods of treatment for excessive or binge drinking? This article highlights the 11 symptoms of Alcohol Use Disorder based on the accepted criteria for assessing both alcohol abuse and alcohol dependence.

“Alcoholic” May Not Be Accurate

For years the term “Alcoholism” or “Alcoholic” has been used to describe the disease state or the individual associated with excessive alcohol use.  However, recent research and treatment models have suggested that alcohol abuse is not as “black and white” as being an alcoholic or not being an alcoholic.  In other words, modification of alcohol use (as opposed to complete alcohol abstinence) may be a viable therapeutic approach for individuals who abuse alcohol.

Binge Drinking on the Rise

A recent study published in April 2015 reported that binge drinking in the United States is escalating. On average, heavy drinking among Americans rose 17.2 percent between 2005 and 2012.

One reason for this is that there has been a recent significant increase of alcohol consumption by American women. Another is considered to be the nationwide escalation of binge drinking. Combining these statistics, experts in the field have suggested that binge drinking among women has increased more than five-fold in recent years.  Still, as has been true traditionally, Alcohol Use Disorder rates are higher among men. AUD is increasing.

What is Alcohol Use Disorder?

Alcohol use disorder is one of the most prevalent mental health disorders in the United States, and a leading cause of sickness and death in the country. In the US, AUD and binge drinking have increased in recent years. Unfortunately, only 19.8 percent of adults with the disorder ever seek treatment or ask for help.

The Eleven Criteria for Alcohol Use Disorder Are:

The presence of at least 2 of these symptoms indicates an AUD. The severity is graded mild, moderate, or severe.  They are defined as:

If you or a family member meet 2 of the 11 criteria for Alcohol Use Disorder, it is appropriate to seek help.  A recent study by Bridget Grant and colleagues at the National Institute on Alcohol Abuse and Alcoholism, which is part of the National Institutes of Health (NIH) concluded, . . . “educating the public about AUD and its treatments, destigmatizing the disorder, and encouraging affected individuals to seek treatment” should be a national priority.

At North Dayton Addiction & Recovery, we believe that the diagnoses Alcohol Use Disorder is not as simple as a classifying a person as being an “alcoholic” or “not an alcoholic”.  We also believe that treatment goals may appropriately include an initial focus on reducing alcohol use, as opposed to achieving complete abstinence.  Our treatment plans may include the use of physician prescribed medications (such as Naltrexone and Acamprol) as an important part of the management plan for individuals who meet the criteria for Alcohol Use Disorder.

Please call or text us at 937-365-HELP for more information about treatment for alcohol use disorder. 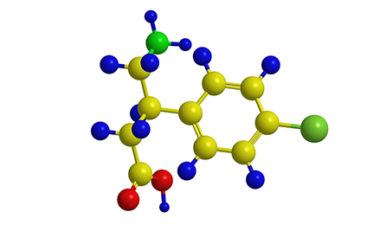 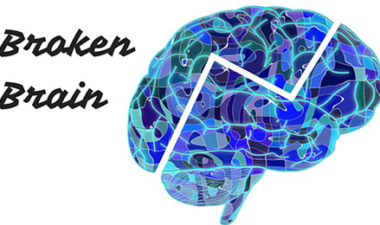 The Cure For Alcoholism: The Sinclair Method